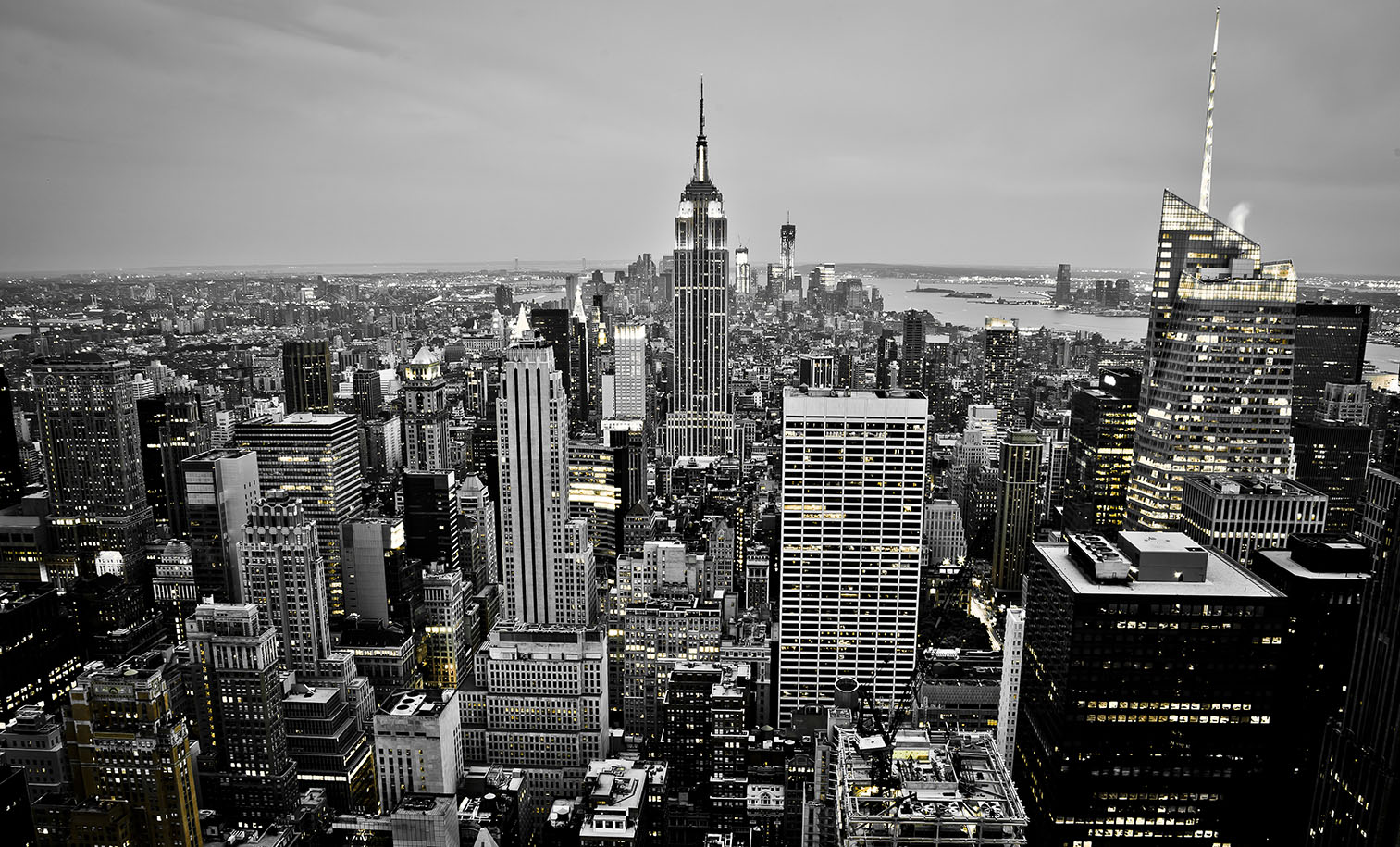 Over the past five to six years, business models around the globe have experienced a paradigm shift ascribing a new approach to leadership. A 360 degree change in the business models observed today didn’t come out of the blue. Many factors accountable or not, have contributed to this evolution. A fair share has been contributed by the following

According to the surveys conducted by IBM in 2012, the chief executive officers used to see technology as their biggest challenge. Later in 2014, the leadership survey revealed that CEOs were learning to cope with the innovations in business world and technological disruptions. By 2016, they had adopted a proactive approach to business and were on friendly terms with technological changes. This year the results of the same survey raise brows of many.

The recent CEO responses show that they do not fear disruptions anymore. Rather they are well equipped to incorporate disruptions in their business models reaping its benefits to the full. This unpredictable response shows that our leaders have either learnt to see the silver lining with every dark cloud hovering over them and they know how to expose it too; or they could be over estimating their power to cope with the changes which is a matter of concern.

Whatever the reason may be, but this unique trait must be attributed to the growing business agility for the enterprises today.

The goal of an agile manager is to maintain business momentum and vision in all circumstances. The CEOs and other leadership now need to invest in their personal growth as much as the technical growth of their businesses. This revamped rationale gives way to partnerships, collaborations and mutual growth. What needs to be taken care of though is choosing the right partners.